This column has previously looked at the issues surrounding goodwill impairment, following the progress of the International Accounting Standards Board (IASB) as it tries to solve a seemingly impossible puzzle. This has rumbled on for many years, and no matter which way the IASB twists the Rubik’s cube, it seems no closer to being solved.

Amortisation of goodwill was removed in 2004, as the IASB recognised that it is generally not possible to predict the useful life of goodwill and the pattern in which it diminishes. It therefore felt that any amortisation was, at best, an arbitrary estimate that does not produce useful information.

The IASB felt that the impairment test would provide more useful information if applied rigorously. In doing so, an entity would consider goodwill within the cash-generating units expected to benefit from the acquisition. The impairment test considers whether the carrying amount of these units, including the goodwill, exceeds their recoverable amount.

The IASB is aware of feedback that entities delay recognition of impairments in goodwill, sometimes long after the events that caused the losses. This has led to some stakeholders believing that the current impairment test is not working correctly and results in the impairment being recognised as too little, too late.

Following research, the discussion paper suggests that there are two broad reasons for concerns about the delay in recognising impairment losses.

The first of these is management optimism, where management may be over-optimistic in the estimates made as part of the impairment test.

The second relates to a shielding effect, where a cash-generating unit typically contains some headroom that shields goodwill from impairment losses.

In relation to the issue of management optimism, the IASB acknowledges that there is a problem here. This is supported by academic research, which suggests that management use discretion to recognise impairment in a way that is favourable to themselves. While they recognise the issue, it is their belief that this is best dealt with through auditors and regulators, rather than through changing IFRS Standards.

The shielding issue is one which the IASB has tried to address through improving the goodwill impairment calculation, which is the first of the alternatives that has been examined in how to develop the accounting for goodwill impairment: 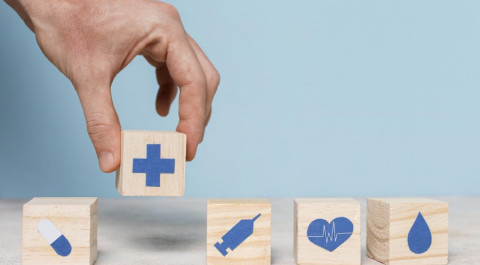 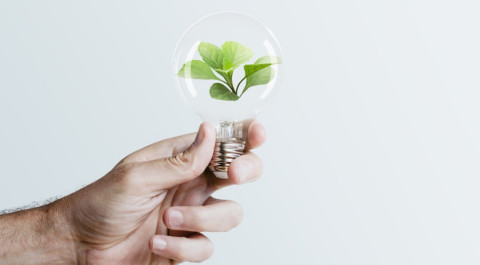 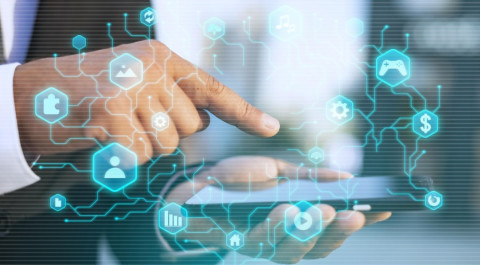 Finanse i Controlling 82/2022 Strategie i zarządzanie